INHABITED: A Magical Realism’ is a group exhibition by Colombian-Australian artists Katherine Gailer and Maria Peña comprising a collection of visual metaphors representing identities in transition, disintegration and reconstruction. It presents a body of works– which incorporates oil paintings and drawings– aiming to uncover the magical realism, which inhabits Australia’s multicultural landscape. The artists reveal a mythical dimension, which embraces visions of fragmented memories and dreamlike sates arising out of the journeys of people migrating, being displaced and travelling around the globe. These are experiences of dislocation that give birth to new identities and generate unique cultural connections. Moreover, INHABITED holds deeper meanings inspired by a shift of consciousness, a spiritual awakening, and presents art that facilitates the depiction of new interconnected realities. The works presented are strongly concerned with the intrinsic relationship that exists between nature, the human spirit and identity.

While exploring stories of diaspora and myths in Melbourne’s demographic, it became evident for the artists that experiences of relocation unfold deep spiritual and social transformations that affect the public consciousness. Hereby, Peña and Gailer are drawn to the possibility of creating art that serves as a window to alternative realities, which enables processes of reconciliation with past memories, the self and our natural environment. Just as Marc Auge described it: ‘Humankind is not in ruins it is in reconstruction’. By exposing their artistic response to issues of memory and relocation, these women aim to create an imaginary landscape. A scenery, where humans are often portrayed interacting with flowers, water, animals and other natural forms– as well as overlapped spaces– as a way to express the complexities of beings navigating the in-between places, that exist in the past and present.

As immigrants in Australia, INHABITED is a fascinating platform for Gailer and Peña to explore identities in transit, restore myths, awaken memory and open new spiritual spaces. An exhibition inviting the audience to imagine, reconstruct and decipher their own magical realism. 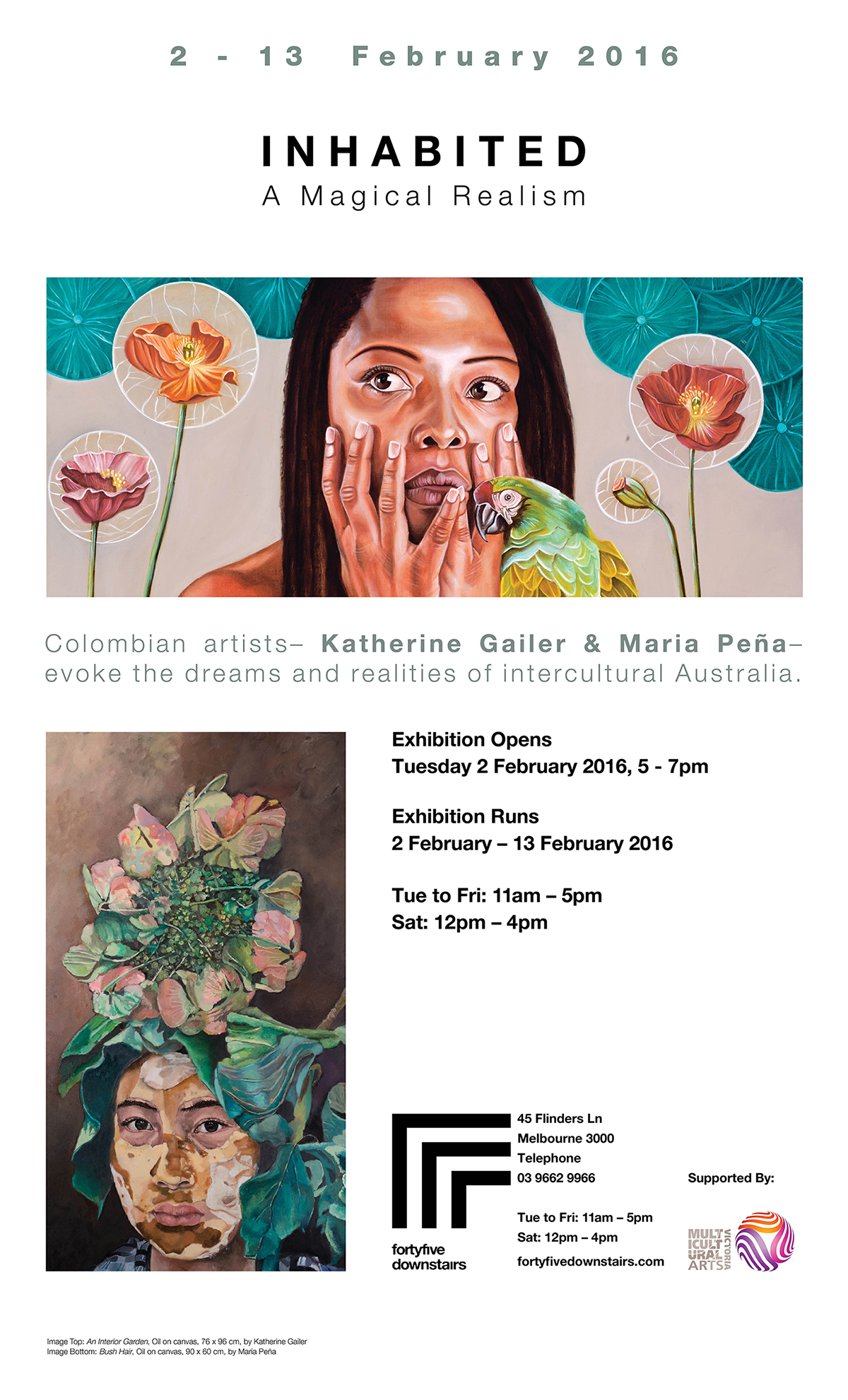 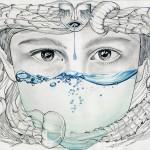 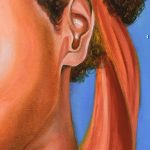