Originally from Colombia and currently based in Australia, Katherine Gailer (also known as KATIRA) creates visual narratives exploring characters, our natural environment, magical realism, cultural identity and spaces of contemporary design. She graduated with honours from a Bachelor of Fine Arts and completed an Arts Management Masters Degree– both at RMIT University. Her practice incorporates mural painting, oil painting, illustration, design and music.

Her creative expression underscores a main theme that looks at the complex relationship between fragility and strength, vulnerability and empowerment. It celebrates resilience and liberation and clamours for an urgent need to restore the invisible fabric that weaves together humans and nature.

Through her work Gailer is constantly challenging social structures and reclaiming the space for diverse cultural expression and women at the forefront of social change. Her artworks can also be interpreted as a series of confronting tensions to articulate the essence of the Feminine as a force of relatedness in our world today.

Rediscovering a sense of the sacred and revisiting our ancient past embody the driving force for the development of her artworks.

Awards and Recognitions include: 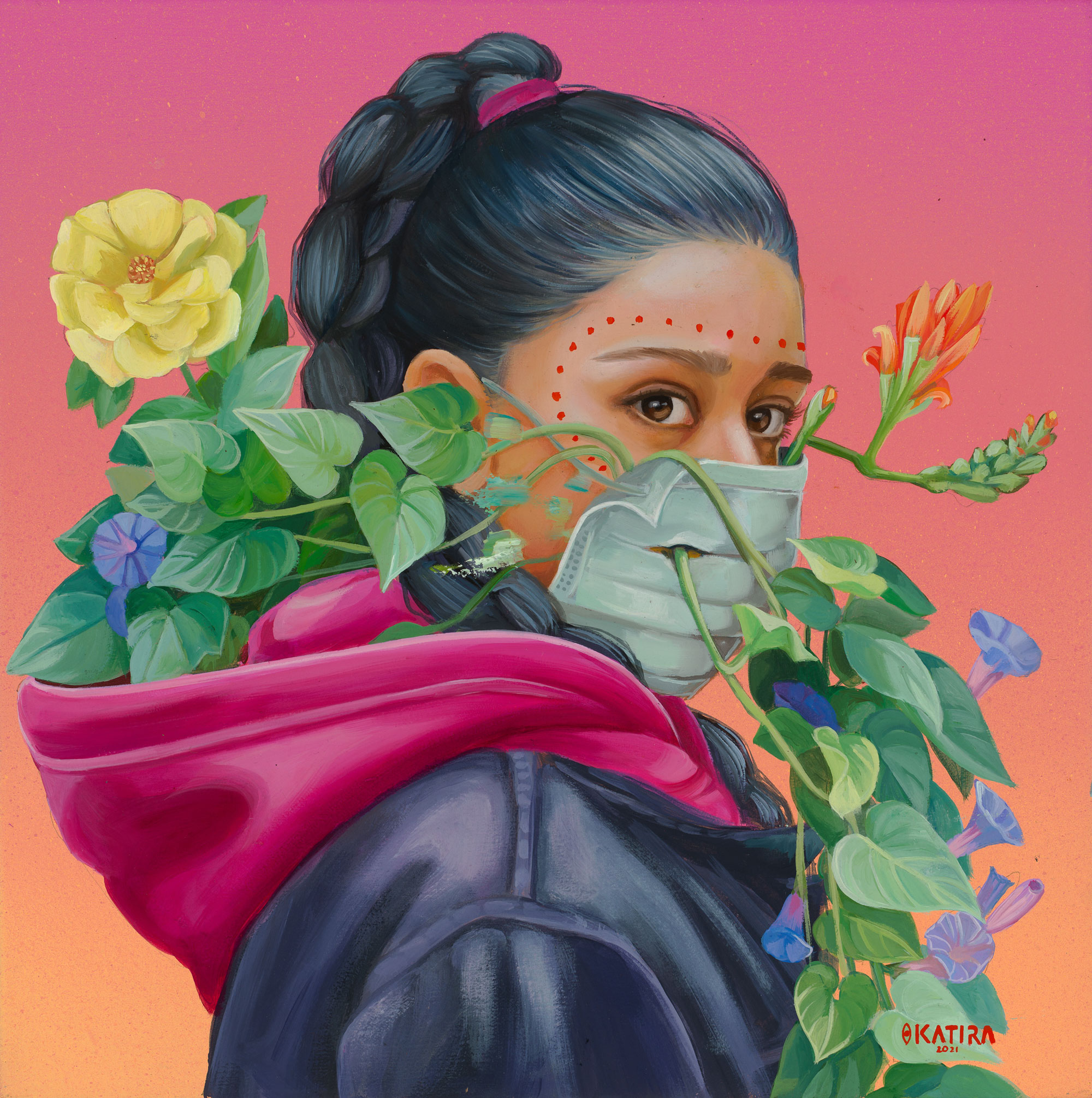 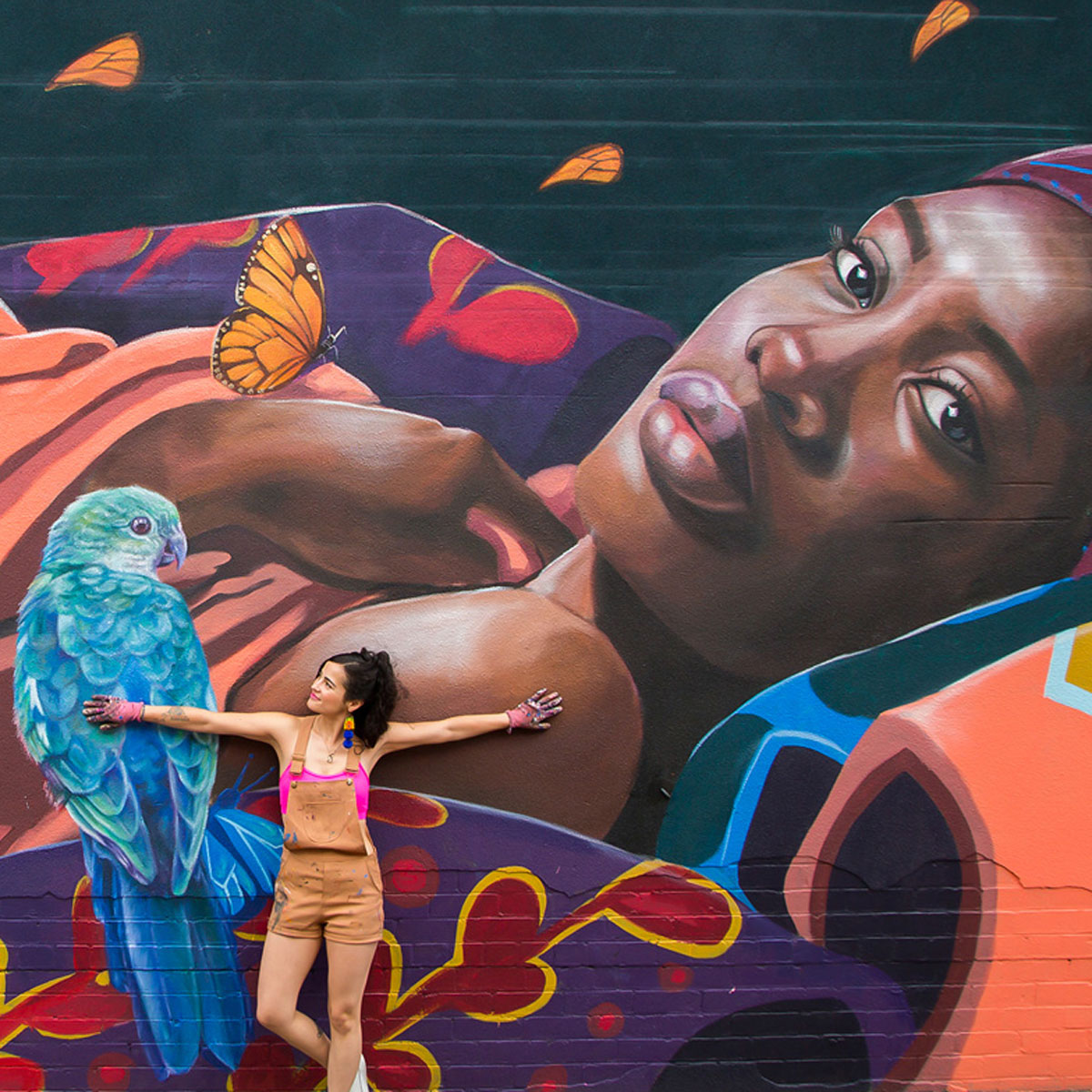 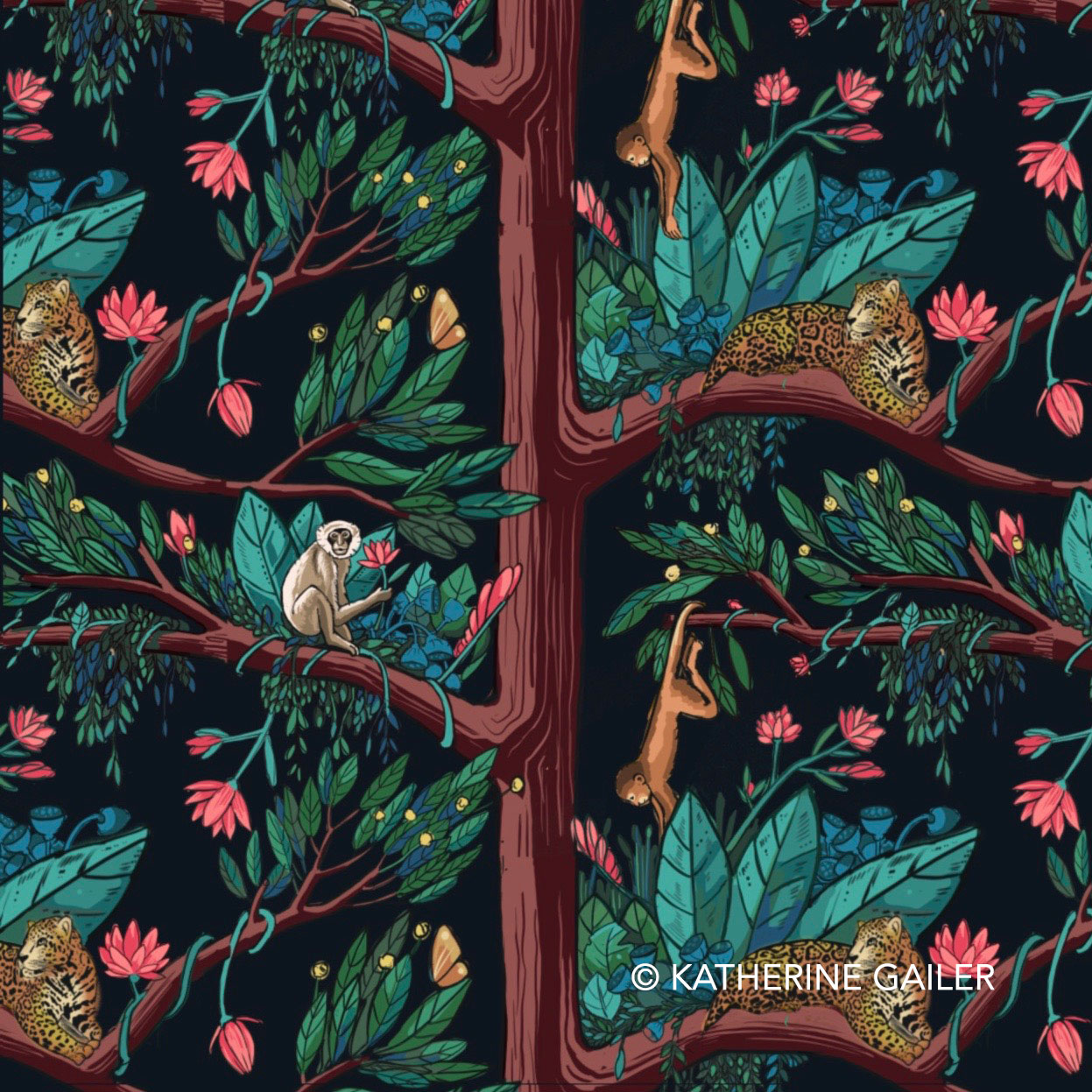 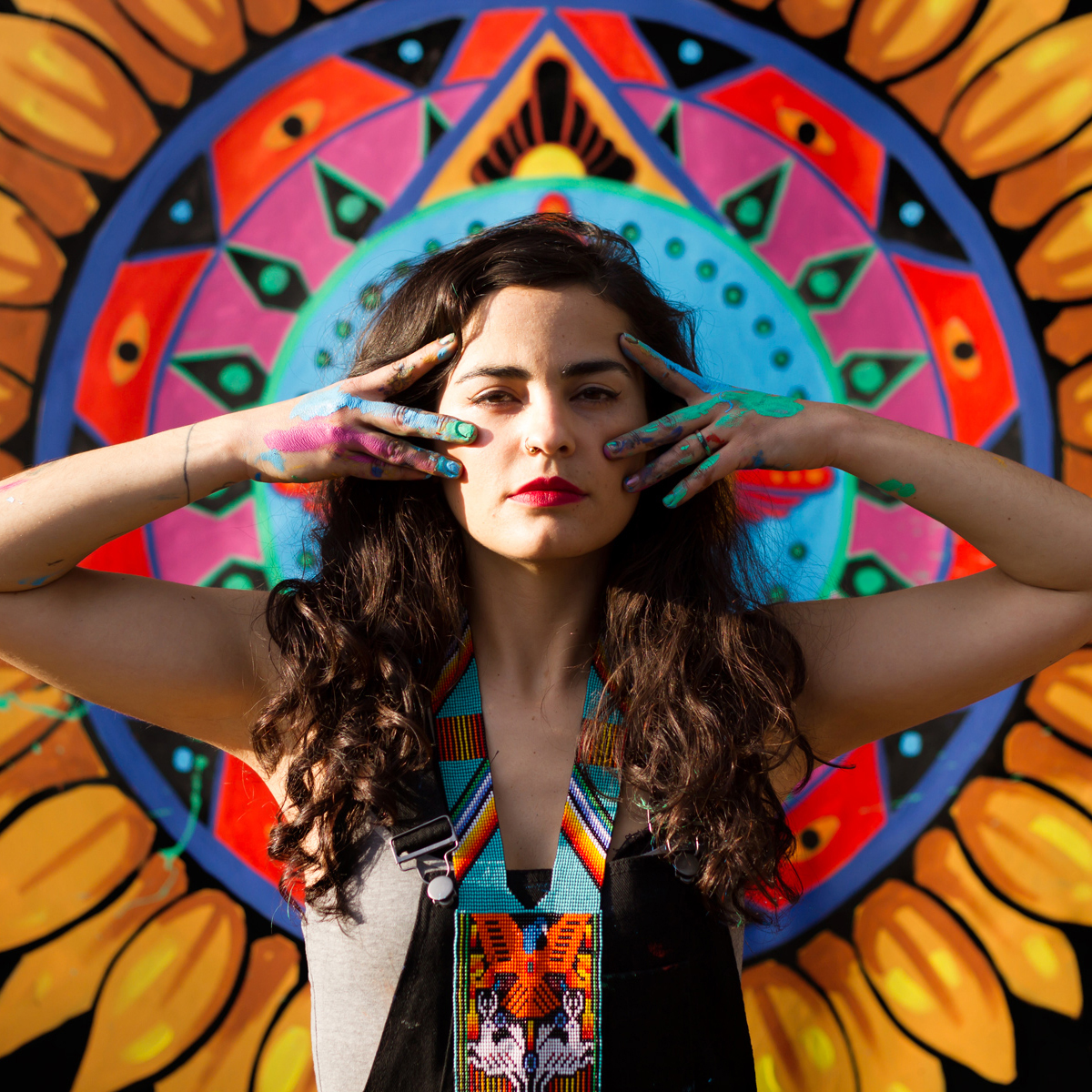 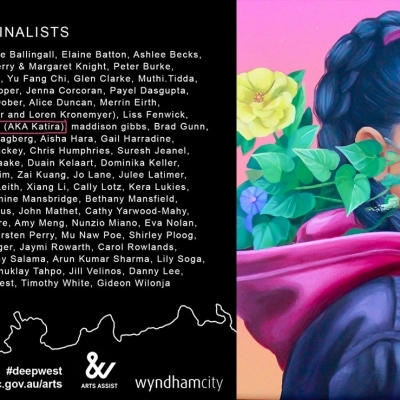 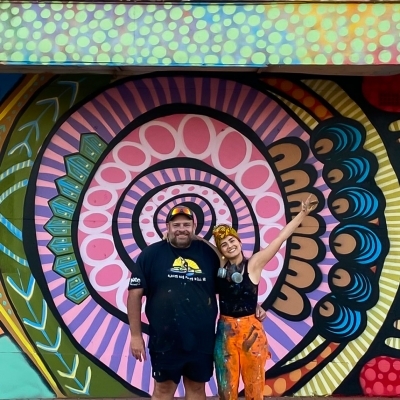 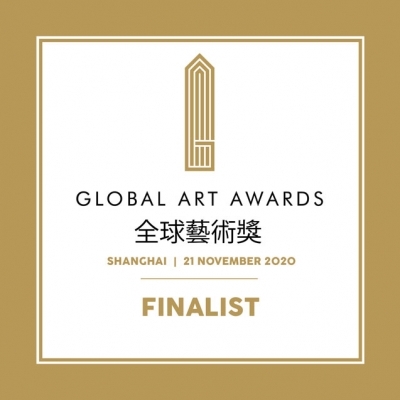 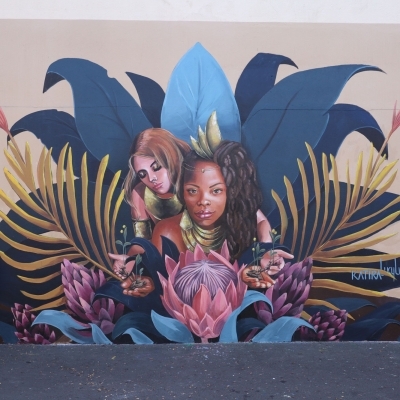 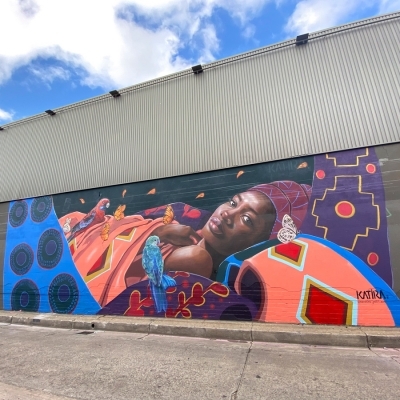 Work in progress for a special upcoming project wi

Sharing with you this special mural project we cr

The past few days we have been immersed in the cre

Excited to announce that my painting ‘Mestiza Wi

Sharing with you this special collaboration I did

Latinoamérica presente at @sanaa_fest ! — We wa

Spent the past three days collaborating with two i

Excited to exhibit ‘Mestiza With A Blue Mask’

I Enjoyed every second of painting this mural repr

Mural in process- 4 days of hard work; and there i